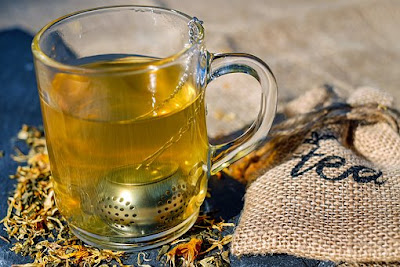 An infusion is generally made with dried herbs, flowers, leaves etc. It is a simple chemical process mainly done with floras that release their active ingredients easily in water, oil or alcohol. The most common example of infusion is tea. Some teas require decoction but most are commonly made by the process of infusion. Hot boiling liquid, mainly water is poured over the desired herb. The herb is allowed to steep in it for an appropriate period of time. The resulting herb infused liquid is then strained to remove the herb. Using tea bags is other convenient option. The tea is now ready to be consumed immediately or can be refrigerated for future use. Some common examples of herbal teas prepared by infusion are:  Dandelion, Lemongrass, Chamomile, Echinacea, Hibiscus, Hawthorn, Ginger etc.

I do not remember when my adoration for tea began. It could be love at first sight, which struck while standing in the colorful tea aisle filled with varied choices, or a slow and lingering romance, having its foundation in my Indian associations, where everything begins and ends with a cup of tea. But for an affection to culminate into a relationship that lasts a life time, it has to be beneficial, uplifting, calming, healing and invigorating. A good tea has it all….at times even more.

Let us have a peek into some admired and effective herbal teas, of use in our daily life.

Dandelion: Both the root and the leaves of the plant are used as teas. The roots are more effective as digestive aid, appetite stimulant and improve the overall functioning of liver and gall bladder. The leaves are commonly used as a natural diuretic in swelling.

Lemongrass: The citrusy flavor of lemongrass makes it a favorite, both as a culinary herb and in various tea blends. Full of antioxidants and known for its soothing effect on digestion, lemongrass tea is often served as a post dinner drink.

Chamomile: This flower is known for its calming, soothing, anti-spasmodic and anti-inflammatory effects. This tea is mild enough for children in small quantities and powerful enough to be used as a relaxant in stomach cramps, insomnia, migraines etc, in optimal dosage.

Echinacea: The tea made by infusing leaves and flowers of the plant with hot water, is known to build immunity, manage infections, relieve pain, reduce inflammation and has anti-oxidant effects.

Hibiscus: This crimson tea can be consumed both hot and cold. The hibiscus flowers are rich in anthocyanins, believed to be active antihypertensive compounds. This somewhat sour tasting tea also has vitamin C and minerals.
There are many other popular varieties depending on regional and cultural preferences. A well made Tea is one of the most liked beverages throughout the world.

This article has been published in Oakville Neighborhood Magazine

Popular posts from this blog

How to use essential oils for Balancing Doshas 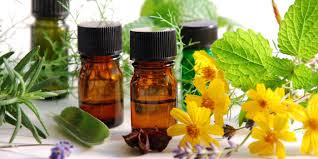 Essential oils for Dosha Balance     Every aroma has the ability to touch deep. It can spark a memory, affect a mood, improve cognition, heal or even cloud mind and make us sick. Who can disregard the aroma of freshly roasted coffee, the scent of first rain on a patch of dry thirsty land or the whiff of gentle breeze carrying with it the fragrance of blooming flowers from a garden?    There is a direct link between our sense of smell and the limbic system in brain. This connection sparks our basic instincts, emotions and memories. Keeping this connection in view the essential oils can be used to create balance through the sense of smell using principles and techniques of aromatherapy.    An ayurvedic physician takes into account a person’s individual Prakriti (Constitution) along with the properties of the essential aromatic oil to select an aroma perfectly suited for the individual needs to create balance and harmony. Aromatherapy can be a part of your Daily routine( Dinchar
Read more 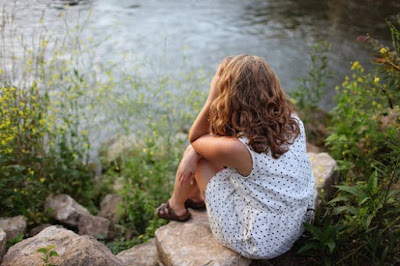 Harmonizing Stress   Nature thrives on harmony. We thrive with nature. A seed sprouts when there is synchronization of soil, water and sunshine. Happiness thrives when there is accord in our external and internal environment. Any discord in this harmony results in stress.  Stress is normal physical response to situations that make a person feel threatened or insecure. Stress response is generated when a person senses danger, which could be real or imaginary. It’s a way our body has been attuned naturally to protect itself and be secure from danger. Some stress is needed to keep us motivated and to accomplish our goals. Stress becomes a problem when it starts affecting our physical, emotional and social health in an unconstructive way. We need professional help when stress starts upsetting our wellbeing, mood, relationships, productivity i.e. the overall quality of life. It is not so intricate to manage stress. The secret lies in our own ability to handle the day to day chall
Read more